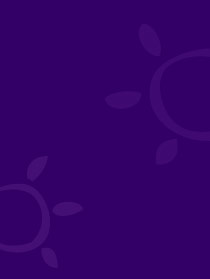 Don't Save the Wisdom of Failure for Graduation Speeches: Simple Ways to Build Your Child's Resilience Every Day 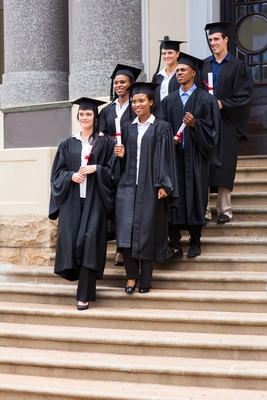 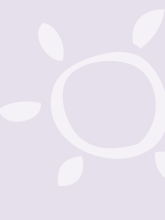